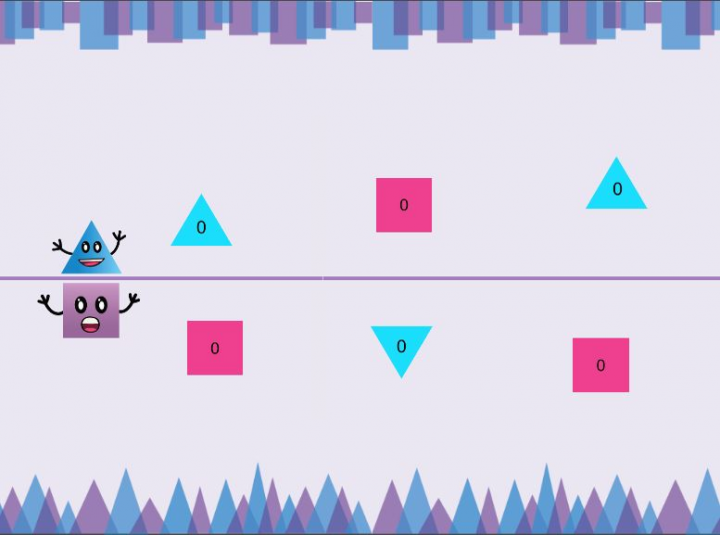 Prompt: How can we gamify the concept of polyrhythms?

In Polyrhythm Pals, two players work together to create a polyrhythm (a rhythm containing multiple time signatures at the same time).