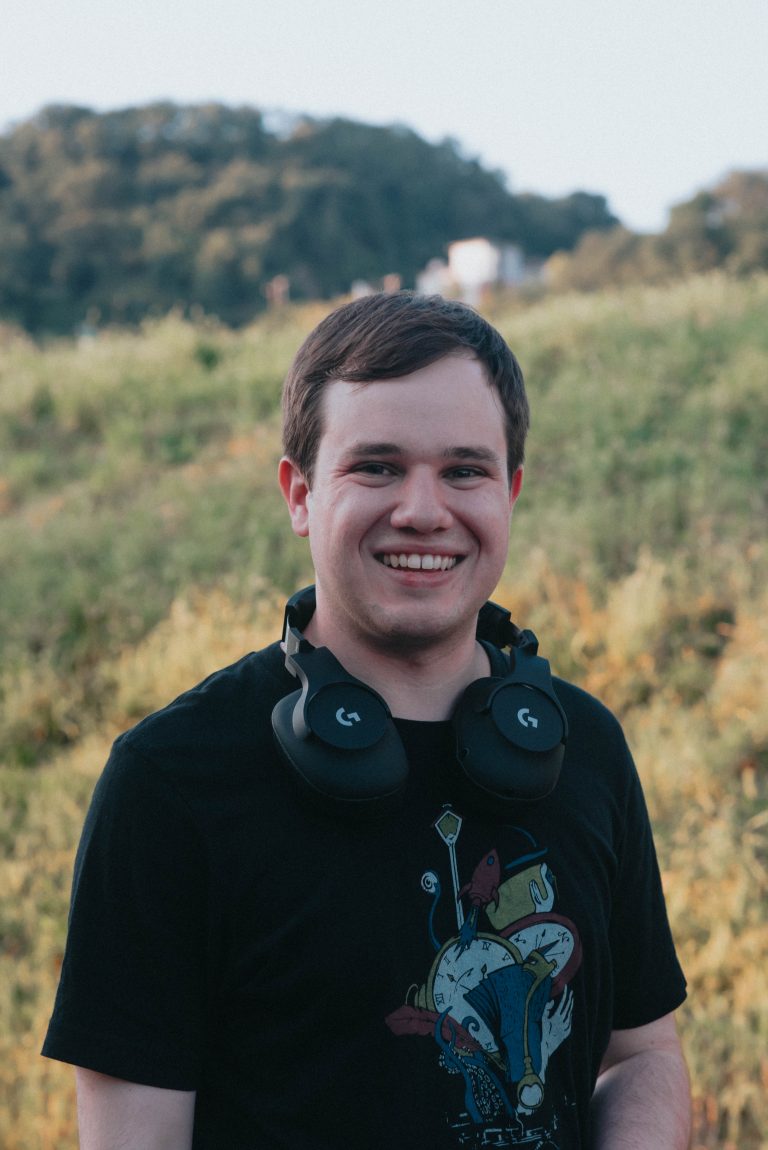 Trace Dressen studied Mechanical Engineering at Texas A&M University in his undergraduate education. After a year of interning with the Design & Engineering team at the Walt Disney World Resort, he moved to Pittsburgh to pursue a degree in Entertainment Technology. His passions lie in experience design and game design, as well as the place where those two fields meet. 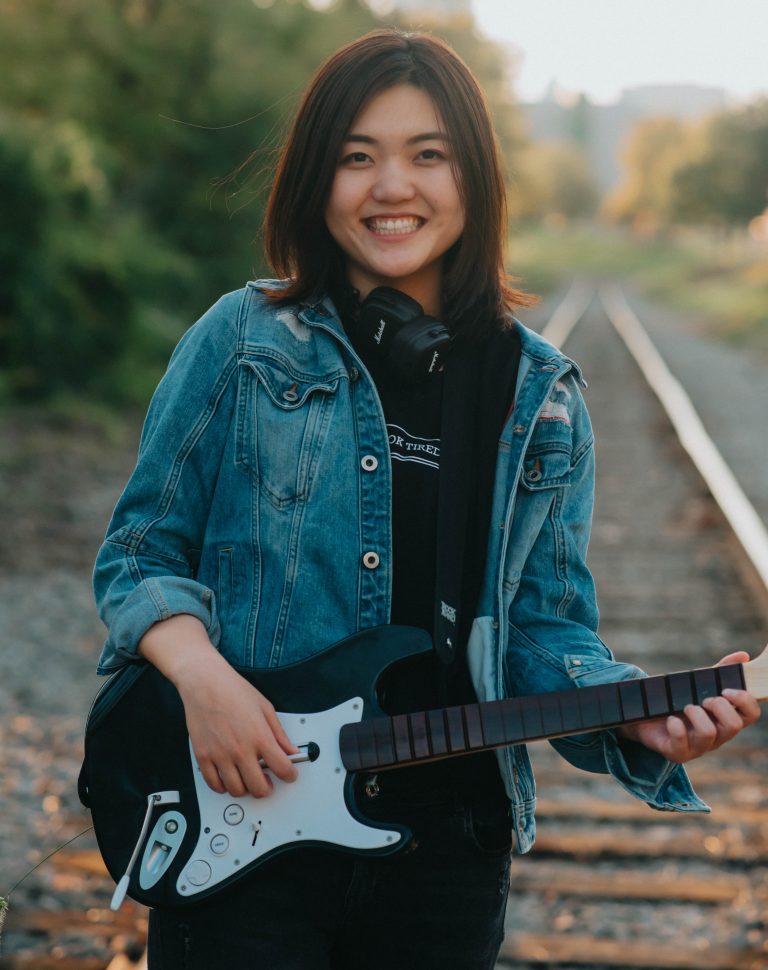 Sherry has a background in Information Systems and Analysis. Now she is a developer with passion for games and interactive films. She is excited about applying her skills as a programmer and technical designer to create compelling experiences. 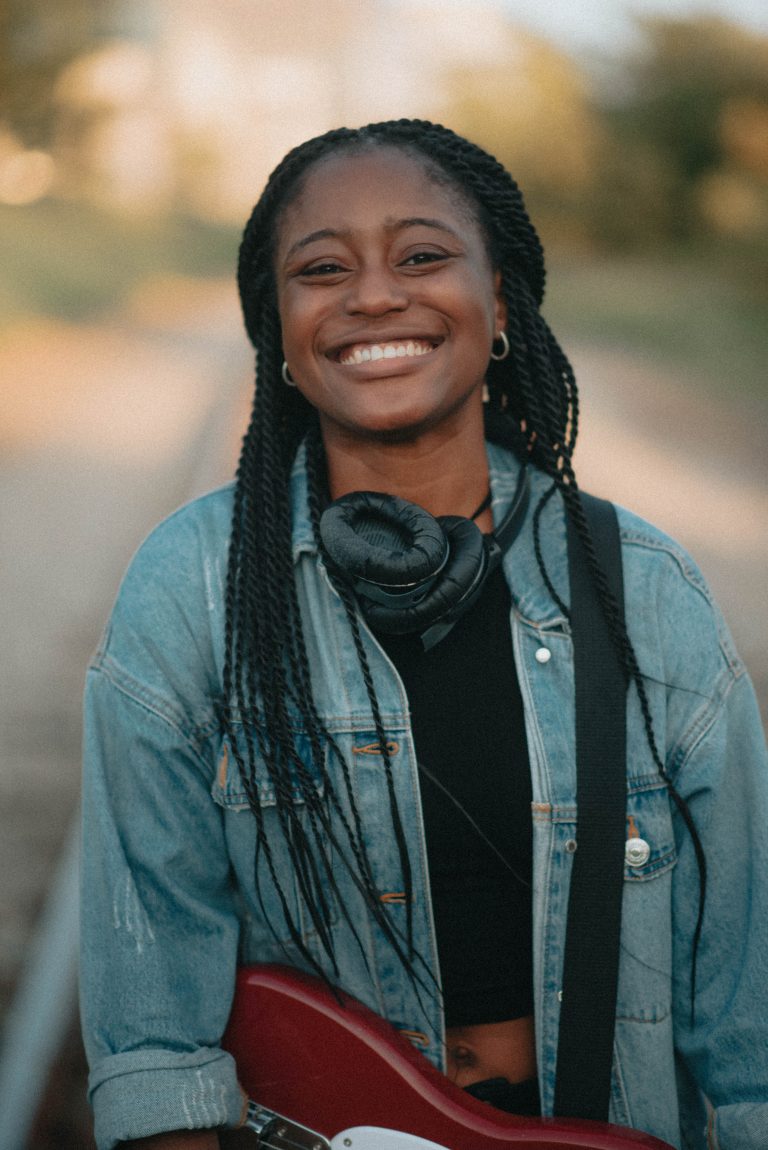 Shana has a background in Computer Science and Studio Art. She is interested in layout and composition, and enjoys playing games and watching movies. She is currently an Artist on Jam Sessions and hopes to use her skills to create engaging rhythm games. 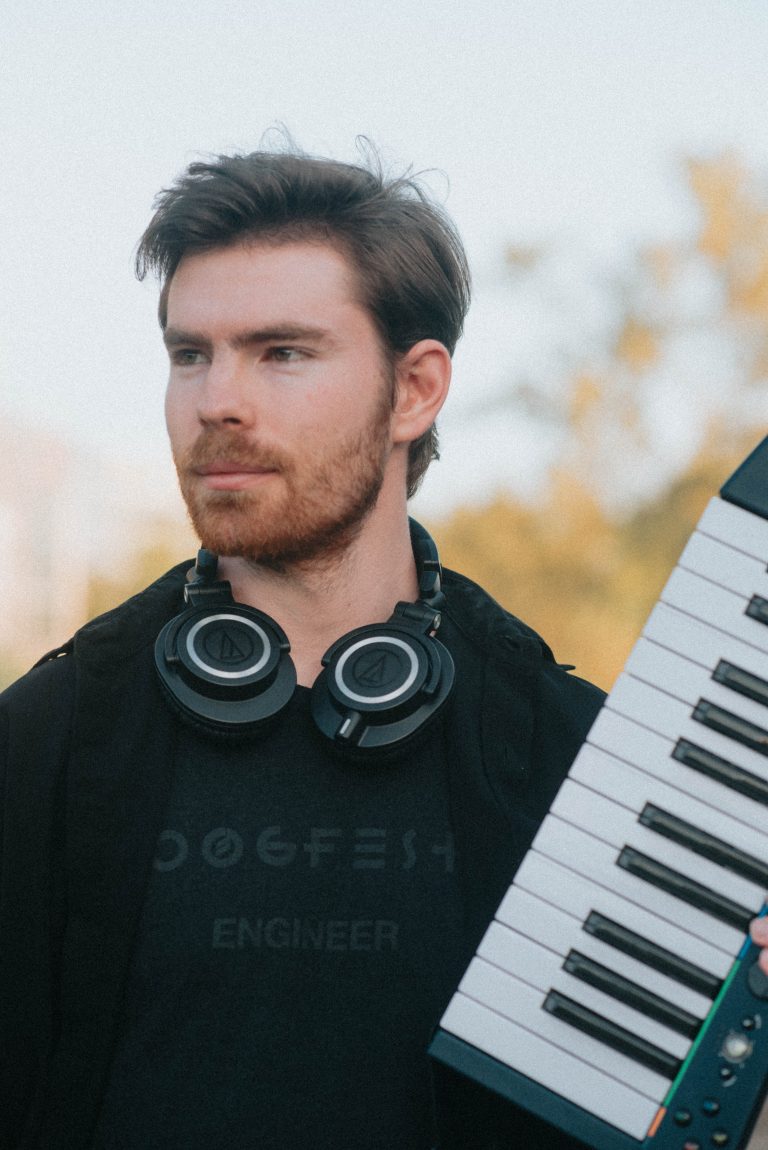 Kristian Tchetchko is a sound artist, composer, and recording engineer in Pittsburgh. He enjoys creating sweeping orchestral soundtracks and intricate synthesized scores, as well as passing on his knowlege to others as a mentor and music technology instructor. He also really loves authentic fish tacos. 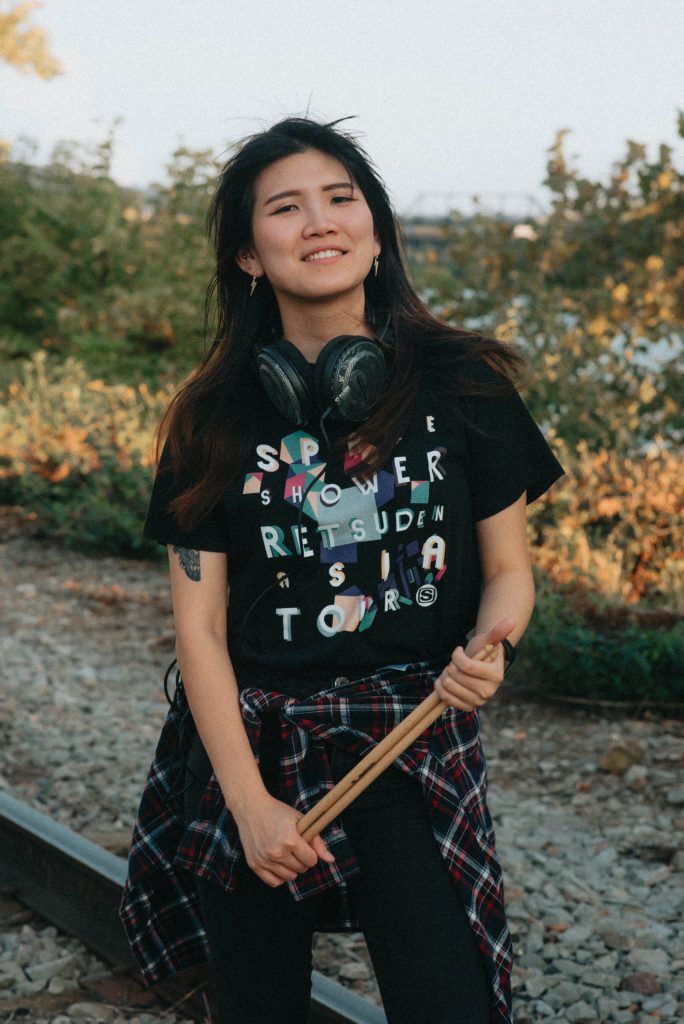 Joey is a game designer and programmer with a love for playing and making weird games. She hopes to use her skills and knowledge to create genre-defying gameplay experiences. Her favorite genre of music is math rock. 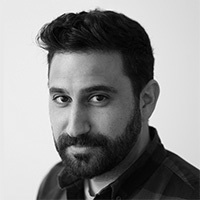 Moshe Mahler is an award-winning professional innovator and storyteller whose work has been featured in attractions at Disney Parks and Resorts and shown worldwide at prestigious venues including SIGGRAPH, UIST, Comic Con, and Ars Electronica. For nearly a decade, Mahler led The Creative Technology Team at Disney Research of The Walt Disney Company, where he served as the Principal Artist. Under his supervision, the team worked hand in hand with elite Research Scientists to invent and utilize new technologies across the Walt Disney Company, collaborating with Pixar, Walt Disney Animation Studios, Disney Consumer Products, Disney Television Animation, Imagineering, and more. Mahler has authored more than 10 technical paper publications at premiere conferences and is an inventor of four issued patents. He has also contributed to dozens of publications in the computer graphics and animation fields. Mahler’s art works and animated films have been featured in a number of venues internationally, including SIGGRAPH 2005, 2007, 2011, 2013, 2015, and 2017. 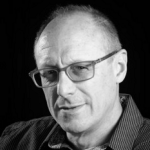 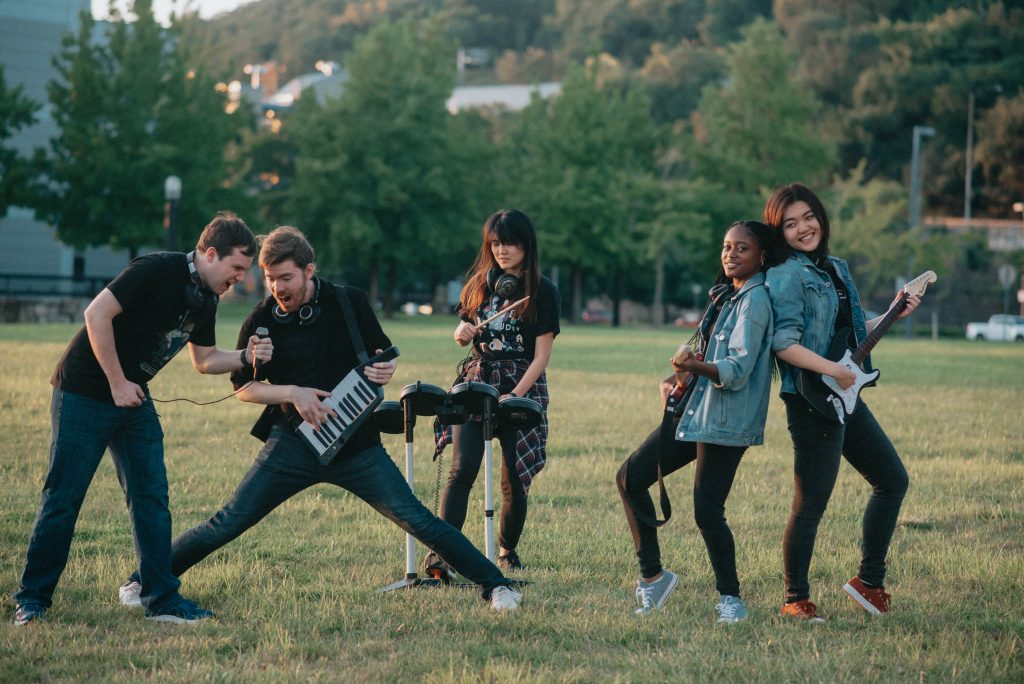