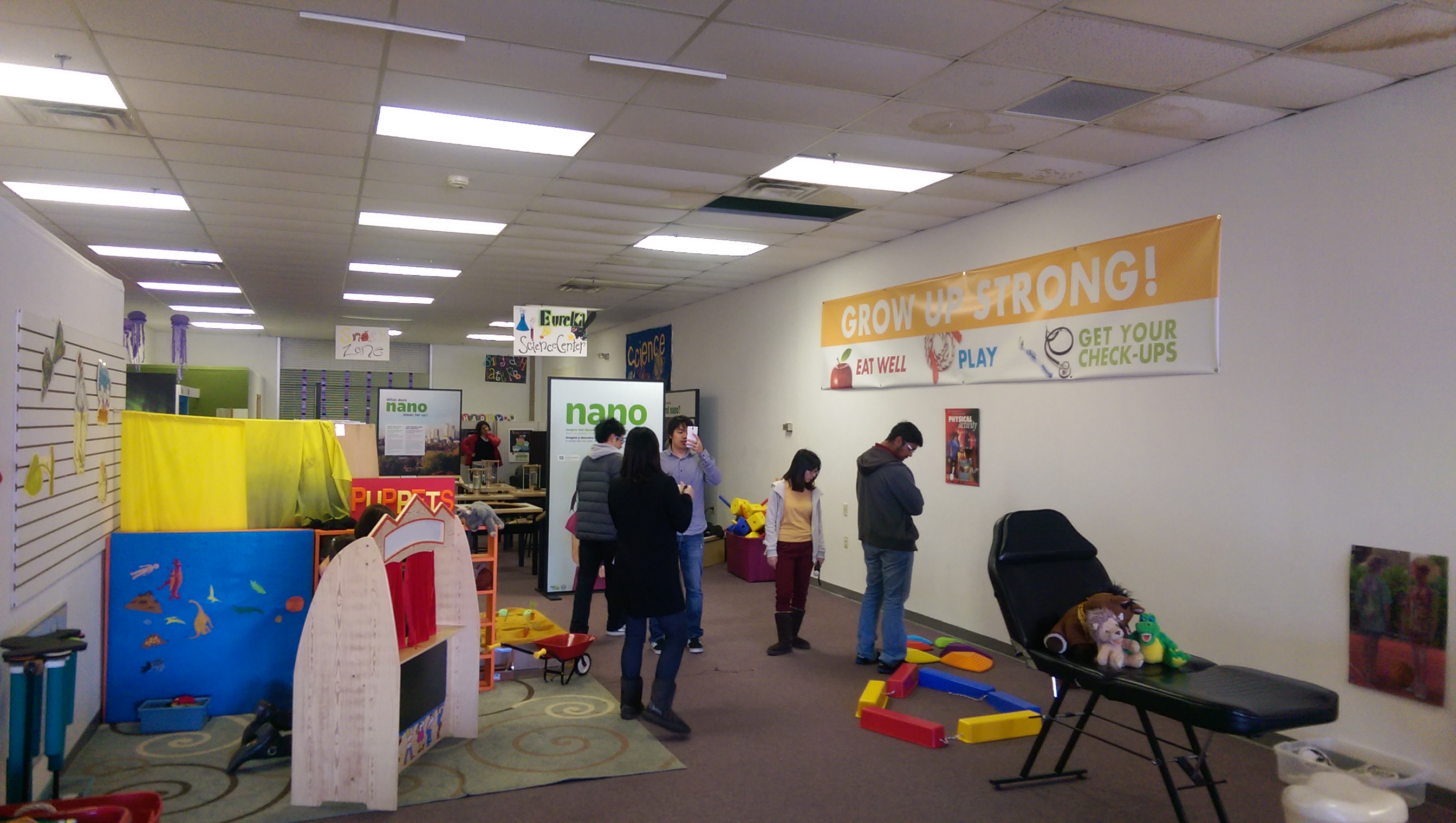 In the early part of the week we pitched our instructors on 3 ideas.

We went to West Virginia and met with the client on Wednesday. This was a fantastic learning experience for the team. For the first years, it was their first time on site with a client. We got to take a lot of photos and see what exhibits the museum currently has. We found that most of the kids that were there during normal visiting hours were very young. They were young to the point where we could almost rule out anything that is gamey and start focusing more on a toy like aspect. With this in mind we pitched our ideas to the client. While they really liked the Sphero, there were a lot of limitations which would make it difficult for them to keep track of them. Also, we found that kids would not look up when they chase the ball, but keep their focus downward. This is a potential safety hazard. The painting idea seemed to get everyone excited quickly. This aligns with the teams emotions as well. What is particularly interesting is the museum staff has tried different types of painting and drawing interactions in the past, but none of them really played out too successfully. There are a number of problems with trying to get kids to paint in a physical space, the biggest one being the mess. We can solve that with the digital solution we proposed. The tower defense idea seemed to be ok with the client but they were far less excited about it.

We have just one more week until quarters. We will have our art and branding session on Monday. We have set up a 1 week sprint to get a prototype out for the paint idea for quarters. We have a projector and the Playstation now so we can get to work on it. Our goal is to really show how juicy the interaction can be. Joo Yun and Casey will be focusing on some design documentation and iteration while the programs start to tackle our tech challenges.