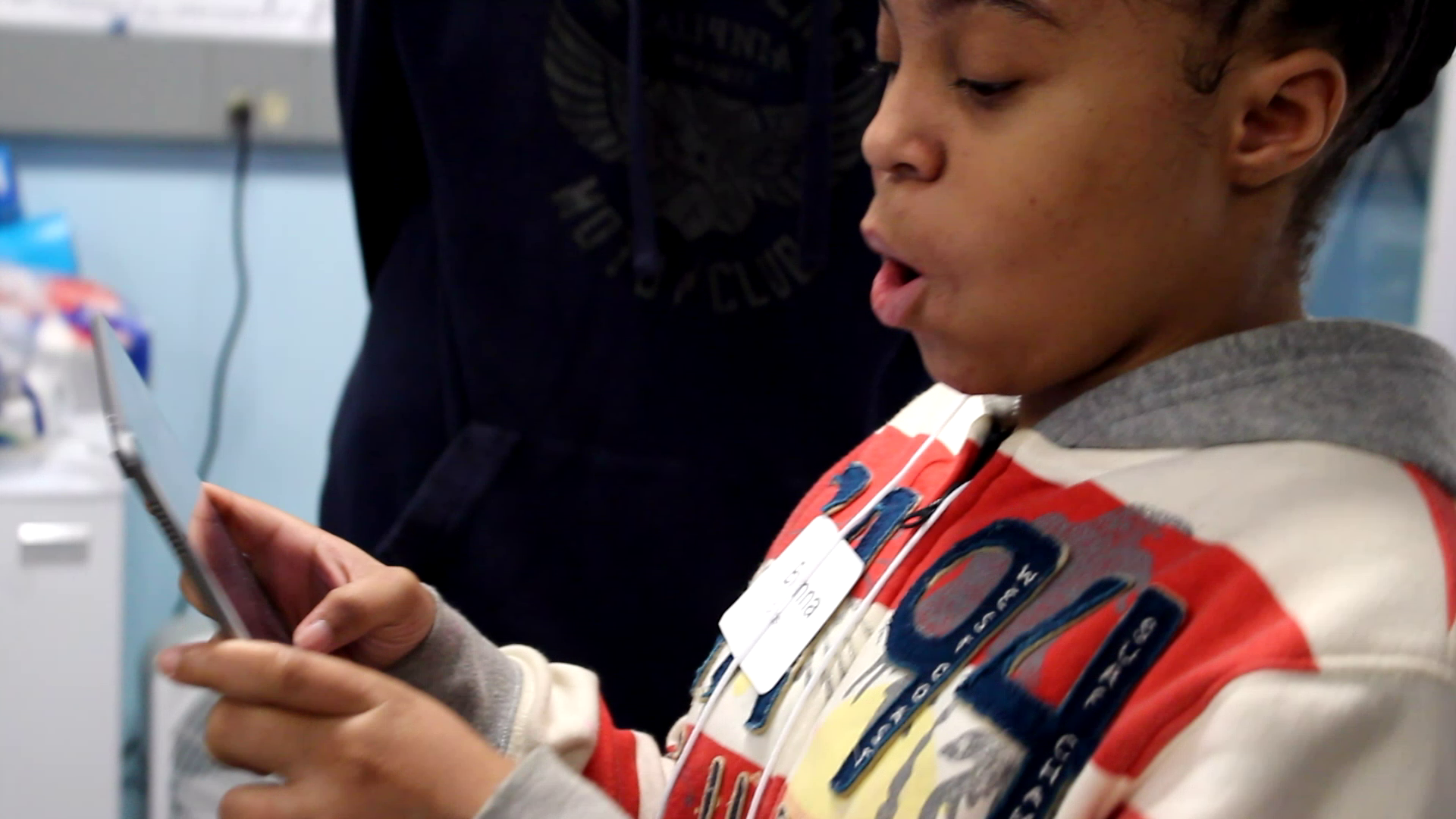 Oh man— everybody is feeling the heat!

As the semester rapidly approaches its end, the team has been working feverishly to juice up what we’ve built. We have put great effort into refining the experience, spending time fine tuning the interface, sounds, physics, visuals, and the stability of our product. Unfortunately (and speaking strictly as a producer), we have Thanksgiving break, which effectively turns a week of valuable development time into more like… 2 and a half days?

That being said– Guanghao and Trisha selflessly spent the break working on integration, implementation, and bug-fixing (thanks you two!).

Our next major milestone is Softs, by which we will have stitched together all the different stages of our experience into one end to end experience. In preparation for this milestone, we came up with a Softs-specific priority list based on the input of our faculty instructors:

Neither our client, the National Robotics League, or their parent organization, the National Tooling and Machining Association, had much of a digital presence beyond their respective websites, to date.

Part of why they were interested in our work is because they want to diversify their methods of outreach and engagement with new audiences, in our case with an App– and this means obtaining Apple Developer certifications. Trisha, our Designer/Programmer, put together a docket outlining this process for our client, which I passed along at the beginning of Week 11, and we have since been in communication with their web development team.

Outside of production, I have iterated on and come up with the final version of the onboarding script, component & material descriptions, and other in-game copy, including win/loss text and boss descriptions. You can check out some of my work, attached as a PDF:

Additionally, I corresponded with our external SFX/music talent to grab one last batch of sounds to integrate.

Design:
Most of the time was spent on transferring the prototype work into final content. There was an overlap between design and programming this week.

We also spent time on creating a Technical documentation for building an app for iOS. This is one of our deliverables to our client.

In the 12 week, we spent most of our time implementing all the prototype we had before playtest day. After receiving all valuable feedback from our demographics, we made lots of design decision during the showcase and battle.

Before Thanksgiving break, we almost finished all the 3D models in our final build as well as the textures of every components we made. We have one body frame, two types of armor, three types of weapons and two kinds of wheels. And all of them have different textures of different materials. After that, we started to refined our textures to make them more realistic.

We spent a lot of time on Showcase integration. We support features to switch and replace component. The whole showcase animation is now script controlled, which means we can play animation for any component either existed or in the future. We implemented a carousel UI to allow player choose the component they like in an intuitive way.