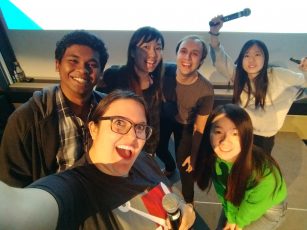 Post-Mortem of Our Experience

mschoell Comments Off on Post-Mortem of Our Experience Uncategorized

As we wrap up, we thought we would share some of the lessons we learned. 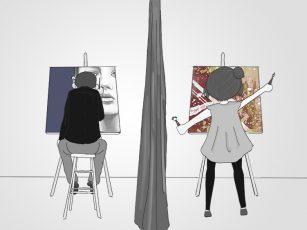 mschoell Comments Off on Week 15 and Beyond Uncategorized

Well, it is that time. We’ve wrapping up our finals presentation, Melody of Life is through the rendering process, and Agloe is fully boarded and conceptualized.

Our Agloe documentation is actually quite impressive, if we may say so. Over the past week, we finished modeling our models for Hans and Cassie, drew beat boards, and wrote up nearly 50 pages of documentation on story, style, and pipeline best practices.… 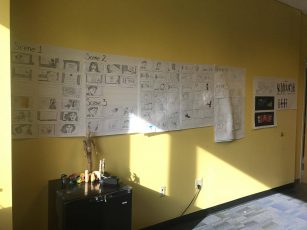 mschoell Comments Off on Week 14: Responding to Softs Uncategorized

This week was our soft opening. Last Monday, the ETC opened its project doors to visitors and faculty to review our final products and provide ways we can refine between now and our final presentation. For the purposes of this event, we created a rough render of Melody of Life and storyboards of Agloe.… 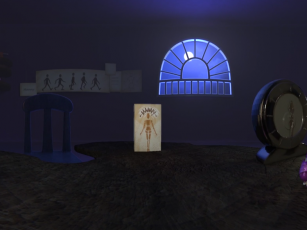 mschoell Comments Off on Week 13: Leading into Softs Uncategorized

This isn’t a big news week. All we can say is we’re in progress.

We’re in the midst of getting our second pass of animation for Melody of Life through the render farm, a process that involves frames dropping, textures going mysteriously missing, and objects bizarrely lifting off the ground.… 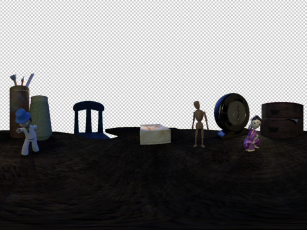 If you hit play and turn the camera around, you’ll see our first pass of integrating the animation into the scene – specifically, Manny struggling to dance with the Ghanaian doll.

Of course, there’s a reason I say first pass; on first glance, everything looks okay, but then some things start to jump out.… 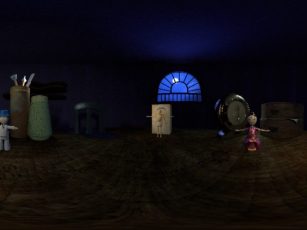 Week 11: Race to the Finish

mschoell Comments Off on Week 11: Race to the Finish Uncategorized

As we conclude this week, the reality of being only two more weeks away from soft opening is starting to hit us.

Amazingly, though, our dread at facing softs has prepared us remarkably well for it. The last time we sent the entire film (with poor animation and lighting) to the render farm, it took 2 whole weeks!… 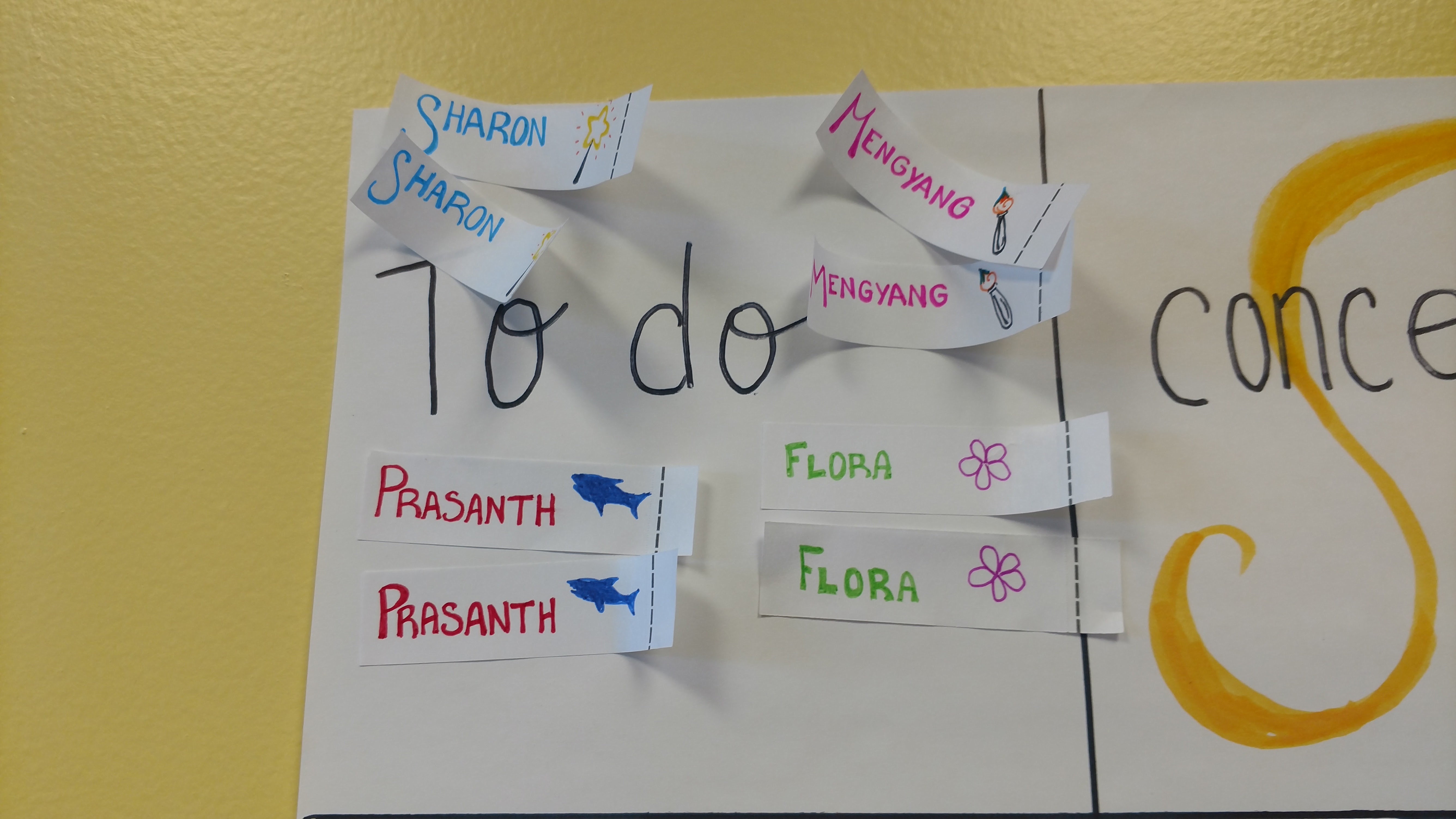 mschoell Comments Off on Week 10: What’s Next Uncategorized

The Light at the End of the Tunnel

All the dancers have been motion-captured and the race to the finish has started. Next week we’ll be talking a little more about how we get to the final production, but to give you a sense of where we are….… 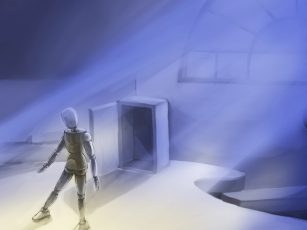 mschoell Comments Off on Week 9: Half Way There (Livin’ on a Prayer) Uncategorized

We are officially at the half way point!

Half way is a complex thing for us, the reason being that although we have another 9 weeks before our finals presentation (which is technically week 16, with 15 weeks of development), we need our final animation to be complete by Soft Opening in week 14.… 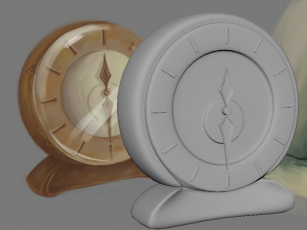 Week 8: All Aboard the Pipeline

mschoell Comments Off on Week 8: All Aboard the Pipeline Uncategorized

We are currently in the midst of creating our first scene. It’s all very exciting. The plan is to take the motion capture data from the session with India last week, incorporate environmental transitions, and effectively make the 30-second scene in which India comes to life and starts dancing for Manny.… 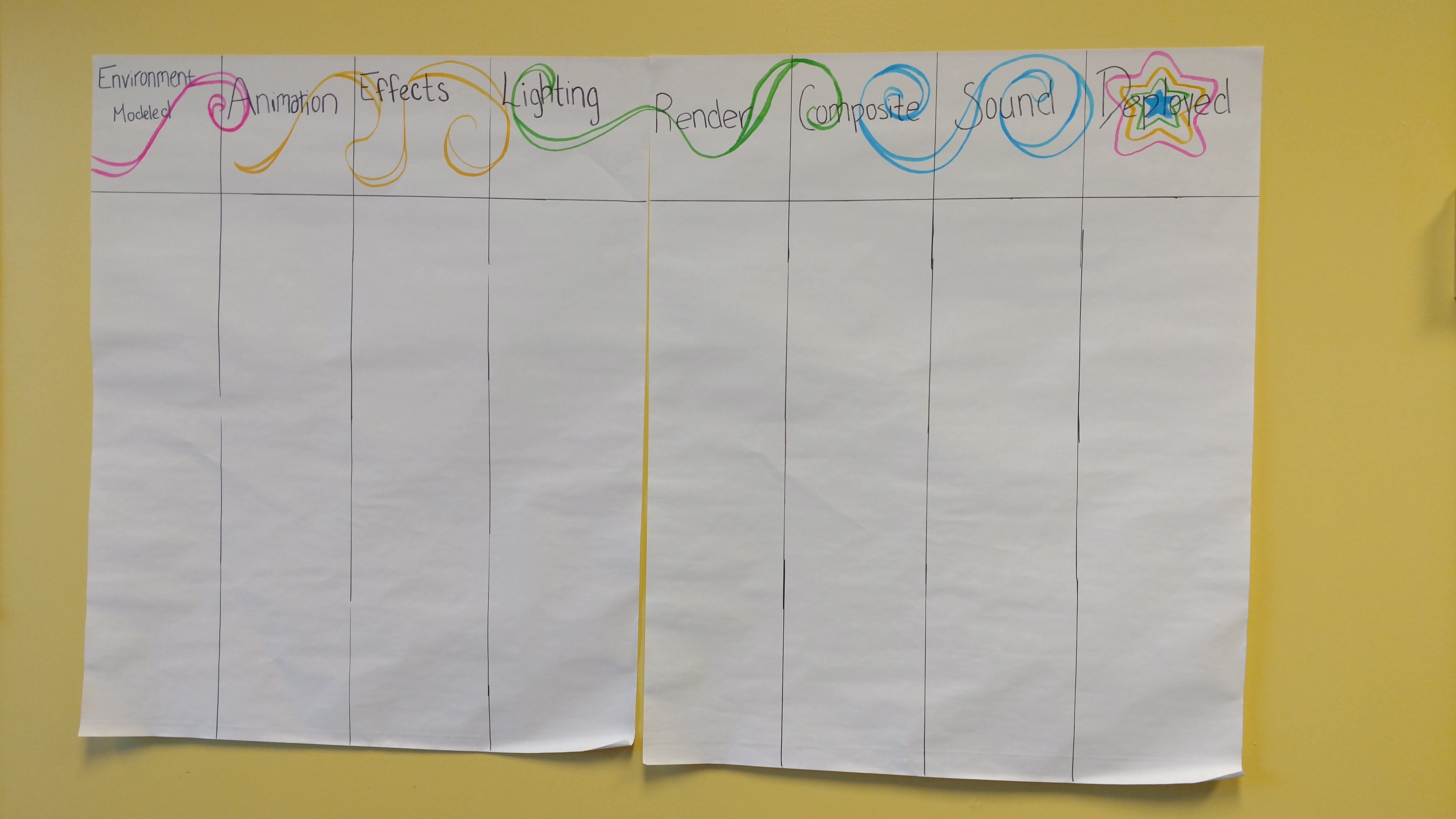 It’s official, we are fully in production mode…. just in time for the Game Developers Conference!

And Then There Were Four

It’s quite hilarious, really. The room is quieter with only four people, and the absence of the two teammates associated with character creation has motivated us to rapidly assemble production pipeline management procedure, environment, and mo-cap data as possible

Since one of the people who went to the conference is responsible for animation, motion capture integration, and tech art, our priority 1 has been to make sure he has work waiting for him when he gets back.…