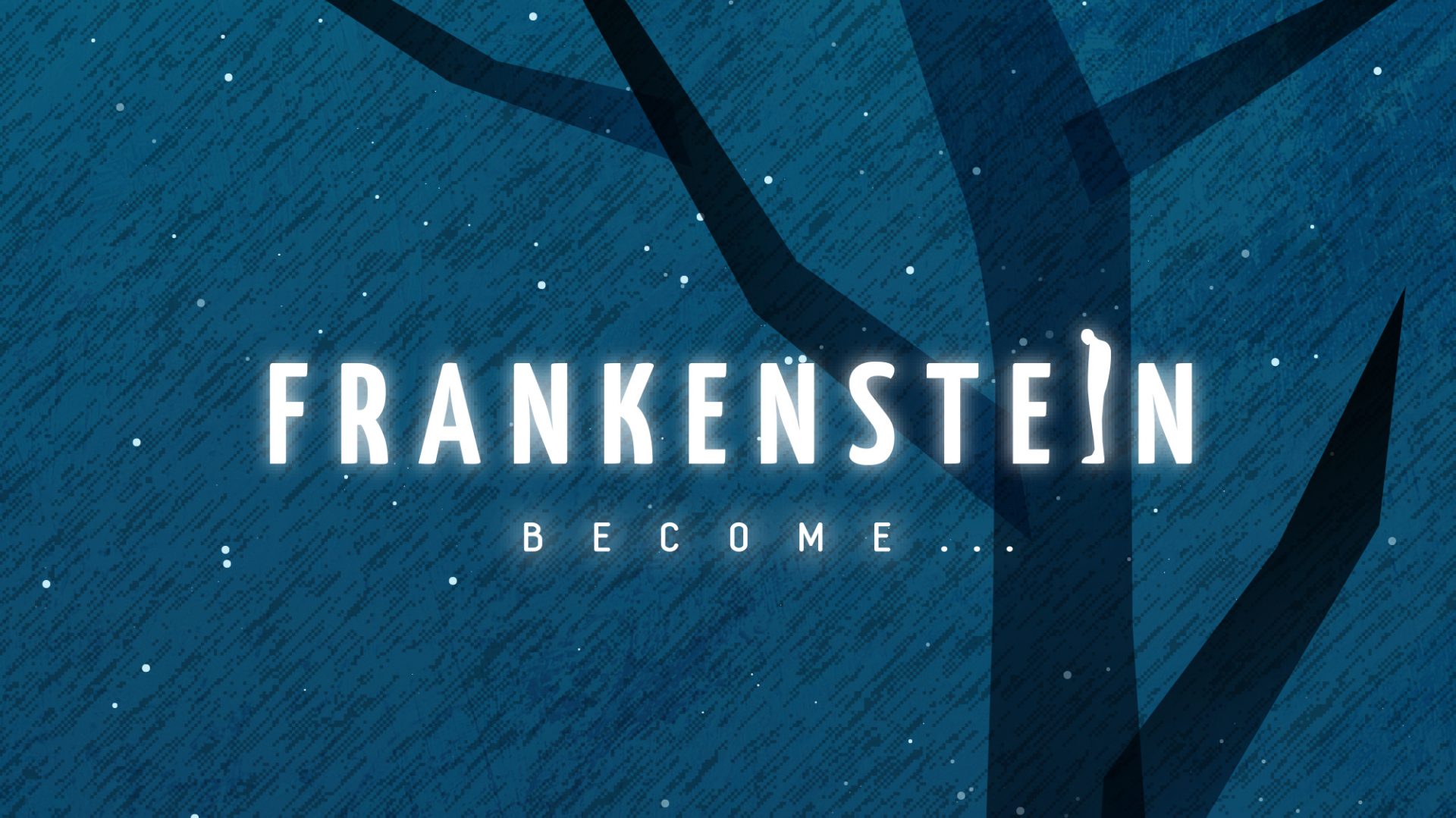 It’s been some time. The past two weeks have been something of a blur for us. That’s because we had the double header of Spring Break and the Game Developer’s Conference, which three of us attended.

Though this meant we weren’t all together in the project room often, we were still able to get a significant amount of work done individually. Over Spring Break, the writers (Jared, Justin C, and Justin F) put together the diary entries for the physical installation. Likewise, Yein drew the illustrations that will be included in the diary.

The biggest accomplishment we made during this time, though, was creating a full first pass of the VR experience. It was very rough and lacked many of the final assets, but it had the basic skeleton from start to finish.

During Week 9, Iris, Charlie, and Justin F handled the home front. Here’s what they had to say about progress that week:

Charlie: “I have been working on Felix and William. I am using free animation sequences for the elder (playing his guitar) and Felix (hitting the monster). I did a sample animation on William based on Justin C’s reference–the next iteration would add details and facial animation.”

Justin F: “I made a number of important purchases for the installation. I worked on assembling and moving objects around in the VR lab scene, as well as journal entries.”

Iris: “I finished all the models for the environments. I also worked on re-scaling the scenes.”
Moving forward, we have our Halves presentation this week that we are diligently practicing for. We are also currently working with an external composer and voice actors to add audio detail to the scenes- expect more on those later.