The Children's Museum of Pittsburgh is a hands-on interactive children's museum in Pittsburgh, Pennsylvania. It is in the Allegheny Center neighborhood in Pittsburgh's Northside. The Children's Museum of Pittsburgh was founded in 1983 in the old Allegheny Post Office, gifted to the museum by the Pittsburgh History and Landmarks Foundation, and is situated on Pittsburgh's North Side, formerly Allegheny City. The neighboring Buhl Planetarium building was vacated by 1991 when it was superseded by the nearby Carnegie Science Center. The museum grew from a traveling mobile museum started at the Three Rivers Arts Festival in 1972, and was part of the first wave of children's museums spreading across the county at that time. 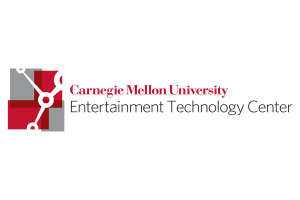 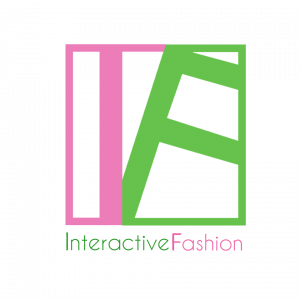