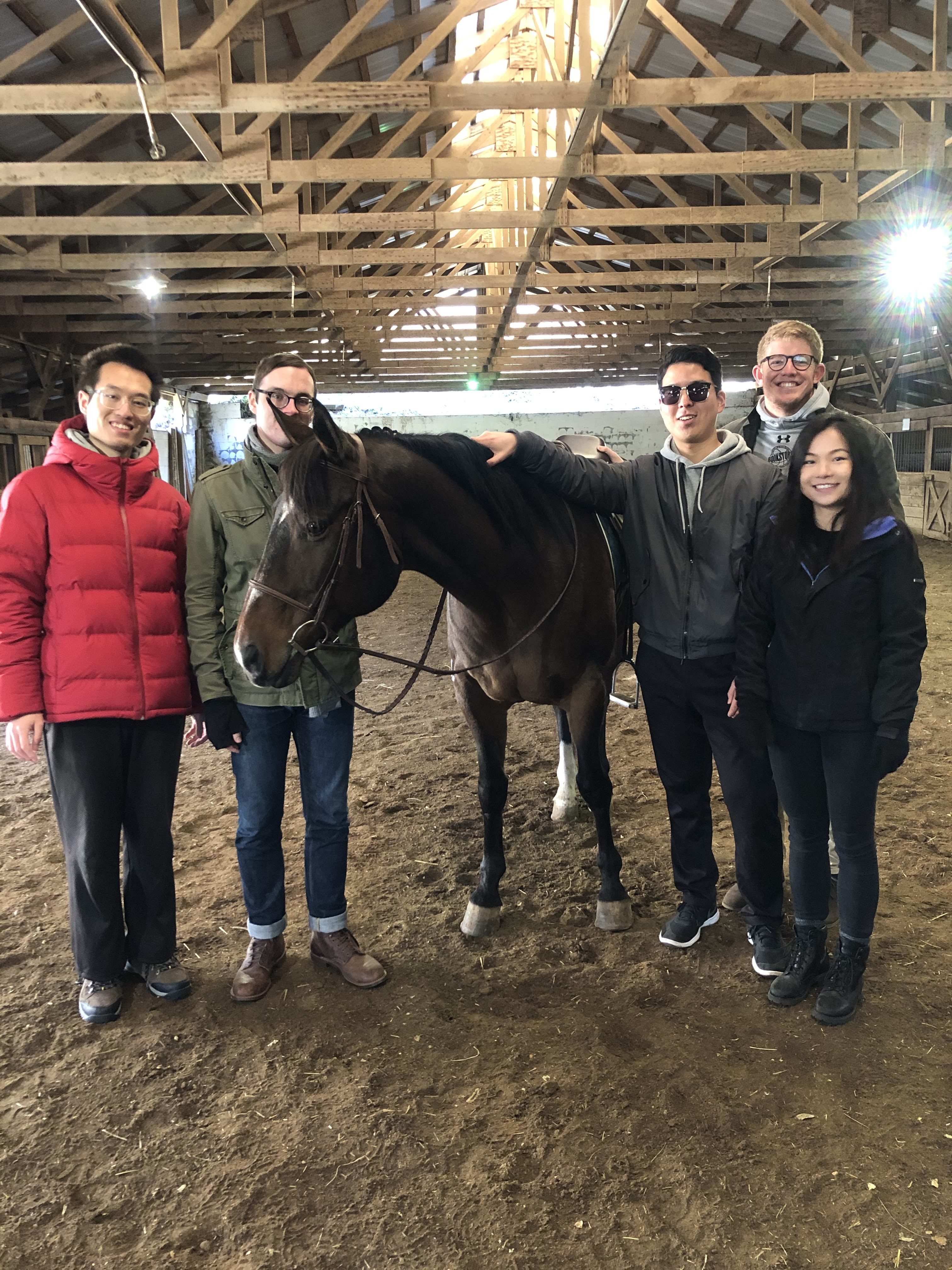 If this semester were a movie, this week would have been the “epic transformation” montage where the protagonists are coached through new experiences by guides and mentors, travel far and wide looking for answers and become the hero they were meant to be. If it helps, imagine “Zero to Hero” or “I’ll Make a Man out of You” playing in the background while reading this.

Our montage can be subdivided into 4 parts:

Hopefully we can avoid some of the pitfalls of the usual movie protagonists that traditionally follow the training montage, but even if we do, we are ready for them. This was a great team chemistry week for us in addition to actual production – getting outside of the ETC is always good for morale and camaraderie so the more opportunities to do it, the better it is in the long run. Now that we are back, though, we have our work cut out for us over the next few weeks… But we could not be more excited to see where it goes next.