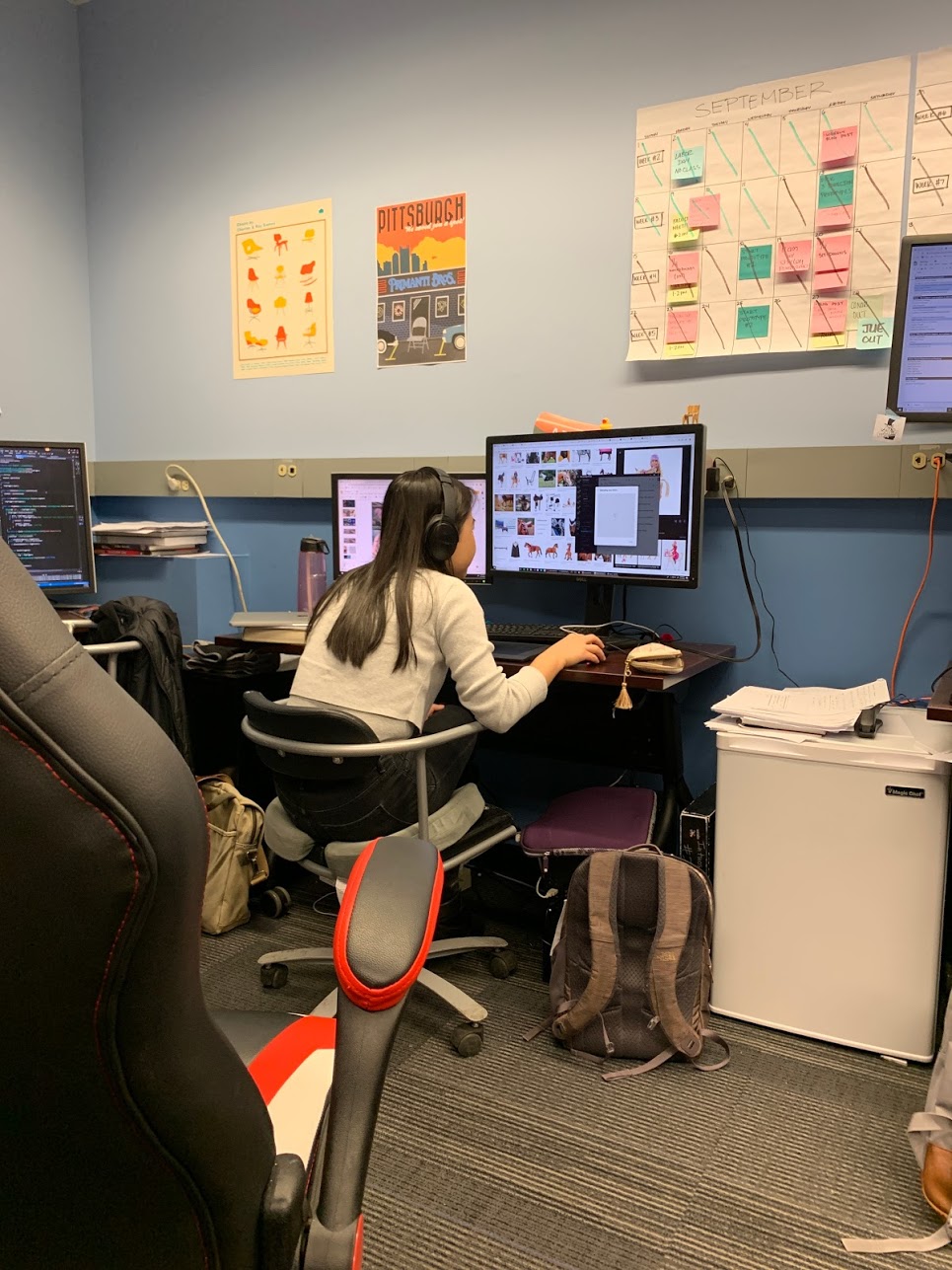 Well, I was right at the end of last week’s blog… we all had our work cut out for us as the intensity around the ETC picked up as we inch closer and closer to Soft Opening and eventually Festival.

Instead of weaving a dramatic journey about the obstacle’s we tackled last week, it might just be easier to list out what each sub-team did… because it was a lot.

So that’s where we are at. My old basketball coach used to always say “the hay is in the barn” after we had a good practice. I think that is an apt statement here because 1) horses like hay and 2) it essentially means that you have done as well as you can to prepare for something. We really cranked up production this week and built out the full loop to a really enjoyable experience. There may be hay in the barn, but there is still plenty of room in there for more.