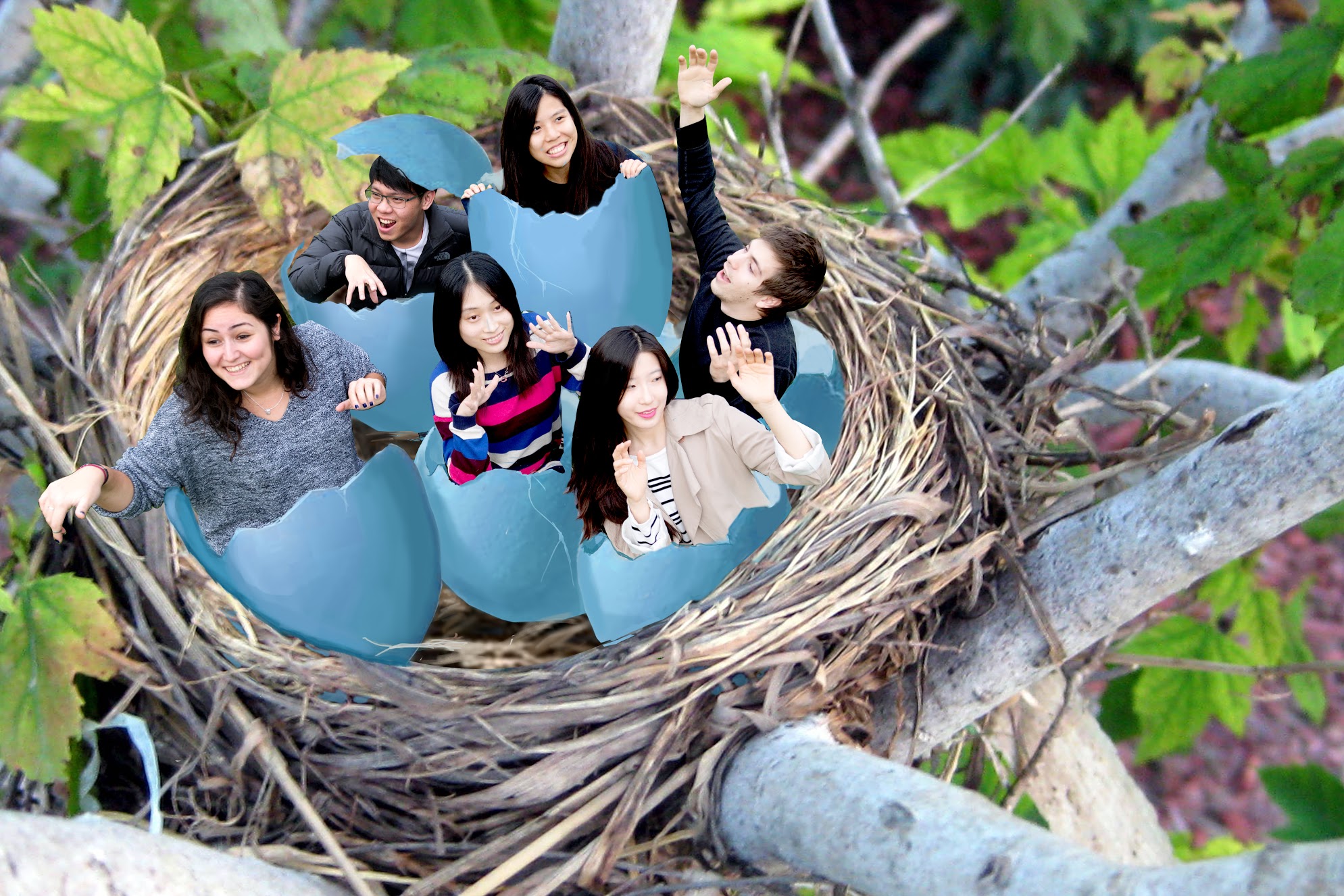 Christian has loved playing and making games since he was a kid. His journey of play started with Nintendo classics (Zelda: The Link’s Awakening, and Super Mario RPG come to mind) and board games. He loves that games offer systems that can engineer lasting moments in their player’s minds. For him, games are not only great tools for making stories, they are also at the forefront of telling stories. His career goal is to design games that give players lasting moments through elegant gameplay and sheer fun.

ChungWei ‘Michael’ Lee has a background in computer science and is interested in web application development.

Xinyu ‘Lilian’ Qian is a UI artist and UX designer who comes from digital media design background. She does graphic design, UI design, illustration, and storytelling. Over the course of her studies she became quite interested in interaction design and games, so she came to the ETC to do entertainment-related art. As a UI artist and UX designer she wants to make games more intuitive and attractive for players.

Jimin is a game designer who spent her undergraduate making films and games, becoming increasingly passionate about interactive media as time went on. With her work, her goal is always to create moments in gameplay that mesmerize the player. Being a creative thinker and keen observer, this semester she will use her undergraduate education and work experience as a junior designer to help the team create a game that keeps players coming back.

Goksu is a software engineer all the way from Turkey. As the daughter of a computer programmer, she grew up with computers. Her excitement over problem solving led her to a major in Computer Science and Engineering at Sabanci University in Turkey. By the time she graduated she was looking for ways to combine creative arts and computing. It did not take long for her to realize that the answer was there all along: VIDEO GAMES! After she graduates, she wishes to be a game developer, creating games that inspire people all over the world.

As a programmer by training, Julia has an immense passion for art which led her to the road of entertainment technology. Her satisfaction comes from looking for logic in art and using technologies to implement it. She is is looking forward to being a part of the film or animation industries as a technical artist.