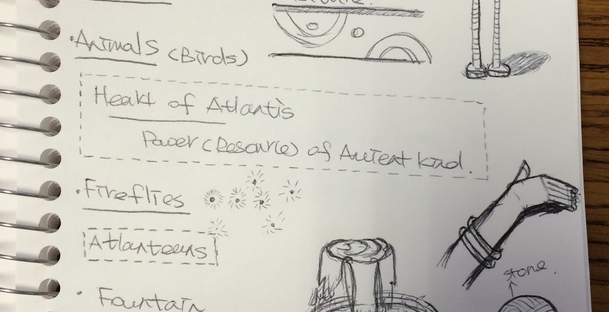 During this week, we got the devices and tools we need and start testing them. We’ve found something went wrong when using wireless HDMI with DK2. But we will keep working on them to make sure that everything works.

In the meantime, we start to implement our first prototype, the maze. We’ve sketched the concept art and rather than just trying functionality, we’ve implemented functions that are going to be used in the game. The maze is going to be a mixture of puzzle and gravity changes, with 9 blocks on the ground as the player’s input to solve the puzzle. By entering the corresponding key sequence showing on the wall, player will be able to change gravity and walk along vertical paths. If everything goes right, we are going to finish our first prototype soon.

Also, we’ve made our shopping list for room decoration! And also our team photo!! Now we are all set to concentrate in our works.

This week, we’ve focused on a prototype for our maze game. After our meeting on Wednesday, gameplay programming team decided to try two different methods implementing sense of gravity change. Both methods were presented on Friday afternoon, and the team decided the one which is rotating the world rather than rotating the camera.

Besides of that, we’ve built up our Unity Assets Server, and also received wired Oculus Rift DK2. All programmers have successfully installed the Oculus Runtime Environment in their computers. Initially, our team was not able to install Oculus Rift on Motion Capture Room’s computer. But the problem has been solved lately. After DK2’s wireless toolkit arrived, our platform will be completely ready.

Also during this week, our team discovered the bottle-neck for Motion Capture SDK, which forced us to think of our game design once again. Hence we decided not to rewrite Motion Capture wrapper. On the other hand, we start to think about what can be added into our system to make it even better and further prove that it worths an upgrade.

Over next week, we will polish our maze game even better, and our logo, half-sheet and poster will be done. 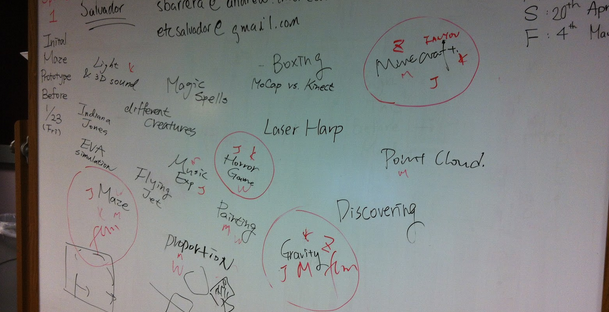 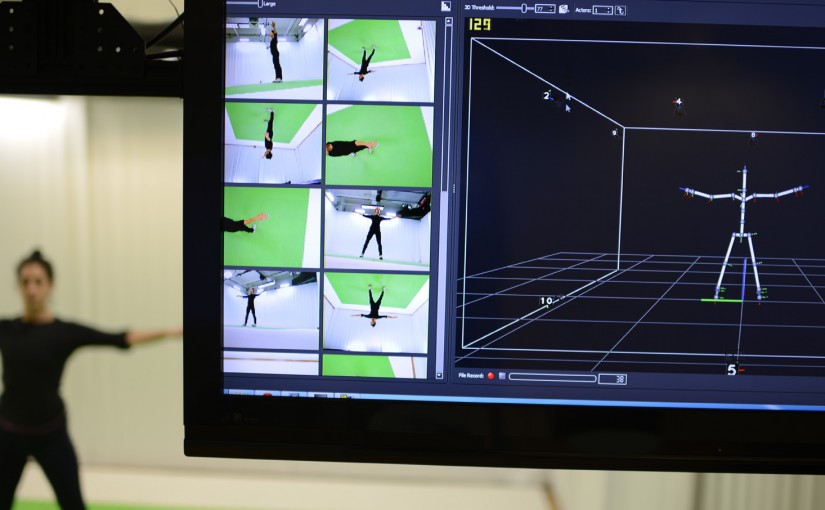